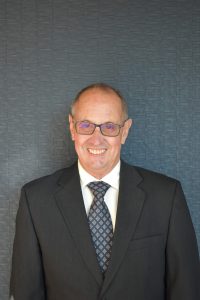 Dr. Perkins joined Mid-Columbia Vision Center in 1979. He was born and raised in Cushing, Iowa. He served 4 yrs. in the Air Force prior to attending Pacific University. He earned his Doctor of Optometry from Pacific University College of Optometry in 1974. Dr. Perkins enjoys practicing general optometry with an emphasis on contact lenses. Dr. Perkins is a member of the American Optometric Association and the Oregon Optometric Physicians Association. He is a past president of the Mid-Columbia Optometric Association. In his spare time he enjoys golf and watching most any sporting events! 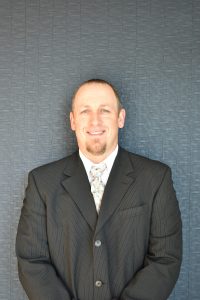 Dr. Ryan Le Breton is a native of The Dalles, OR. Born and raised in The Dalles since 1977, Ryan attended The Dalles High School and was a 3 sport scholar athlete in football, basketball and baseball. Ryan pursued his baseball dream in Newburg, OR at George Fox University, a small Christian college. He was an All-Amercan Scholar athlete his last 3 years in college. Ryan received his doctorate from Pacific University in 2004. Ryan is a member of the American Optometric Association and the Oregon Optometric Association. He is also a member of the Lions Club and Rotary. Ryan practices full scope optometry with an emphasis on vision related learning problems with children and adults. Ryan enjoys coaching softball, hunting, fishing, hiking and camping with his family. He also enjoys the occasional game of golf where he holds the record for the highest handicap in history. His wife Lindsay is a teacher and they have two daughters, Bailey Shea, Zoe May and one son, Hunter David Jackson. 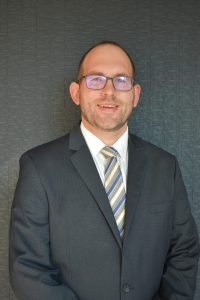 Dr. Haynes was born and raised in Eastern Oregon, and moved to The Dalles with his youngfamily from Walla Walla in 2013. Wes is a Beaver believer, graduating from OSU in 2006, and from U.C.Berkeley School of Optometry in 2010.Dr. Haynes loves working with families and patients of all ages, is a competent Spanish speaker,and has a strong interest in medical eye care. Dr. Haynes’ strengths include co-managing surgeries,glaucoma, macular degeneration, diabetic eye disease, dry eye, specialty contacts and patients with lowvision. Wes was proud to have a couple of rotations through a VA Hospital, and to have been able towork with so many patients that have served in the military.Dr. Haynes and his wife have 2 young sons, and are currently really enjoying bike riding,camping, Legos, and digging in the dirt. The Haynes family has loved The Dalles so much, Dr. Haynesconvinced his Mom, step-Dad, sister and Father to move to town. His wife is currently in pharmacyschool, and they really appreciate his Mom and Dad for their dedication to the grandkids, and teachingthem to read!Dr. Haynes is a proud Rotarian, and past president of Kiwanis. He enjoys playing tennis,basketball, and loves to visit with his large extended family from Eastern Oregon. 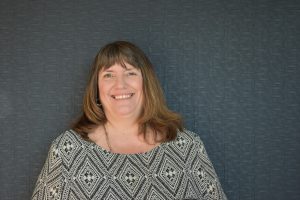 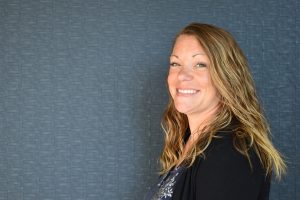 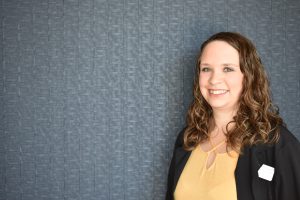 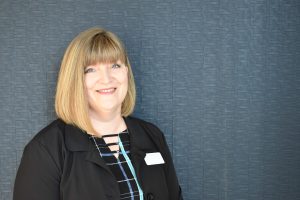 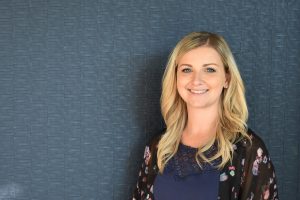 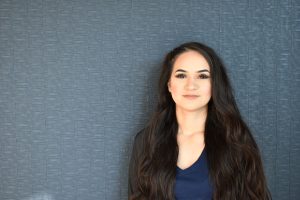 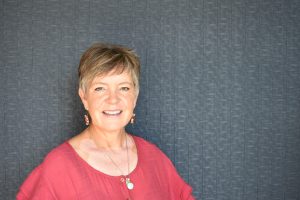